JANE EYRE: A NOVEL EVERY TEENAGE GIRL SHOULD READ

Today we would like to recommend you one of the novels by Charlotte Bronte, a well-known English novelist from the 19th century. 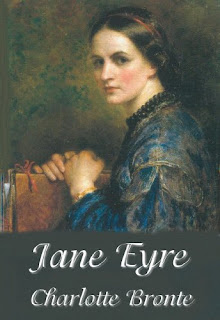 I didn’t read the book as a teen. I wish I had. If I’d read it then, I might have identified with the restless, Jane – the 18-year-old young adult who is the main character for most of the book.

Countless young women have read it and found inspiration in the poor and plain governess who refuses to be overcome by a world that is constantly trying to subjugate and belittle her. Jane Eyre is a book about finding one’s identity in the face of such adversity; it is a book about coming of age; and for this reason I believe it fits perfectly into the category of a young adult novel. It is, after all, about the concerns of a young adult.

Young adult writing is often about firsts –first sparks of love, first kisses, first great disappointments. Jane Eyre, who has never seen a city, who has barely spoken to a man, is the typical young adult in this regard; everything is new to her.

Jane Eyre is an orphan sent away to a cruel and abusive boarding school where she finds friendship and learns her own way of dealing with the hardships in life, but will this be enough when it comes to handling her new job at the mysterious and seemingly haunted Thornfield Hall?

If you want to find out how the story goes on you can find two Jane Eyre novels titles in our library. One is an abridged version with a pre-intermediate level and the other one is the original one.

There are also a lot of films about the novel, many of them very faithful to the original. Here you can watch a scene from the 2011 version, 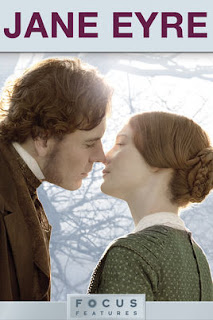