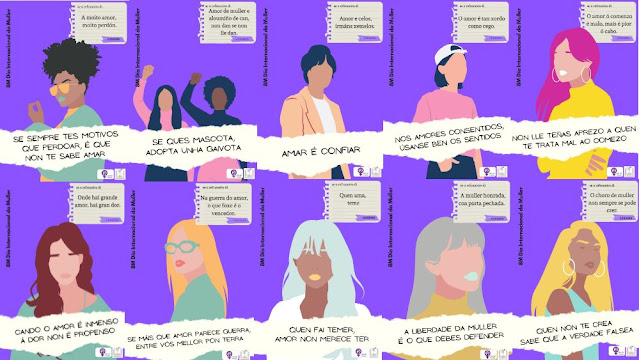 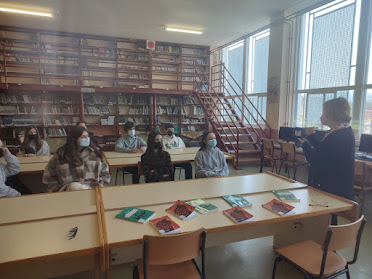 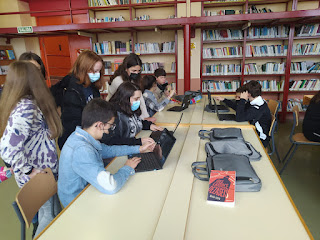 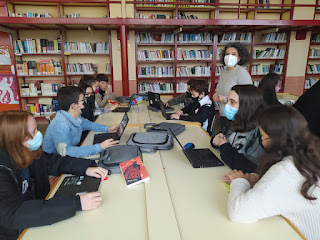 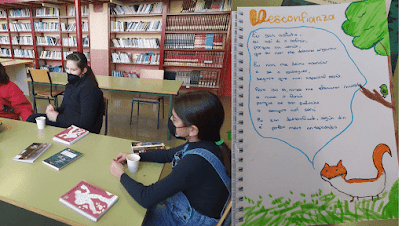 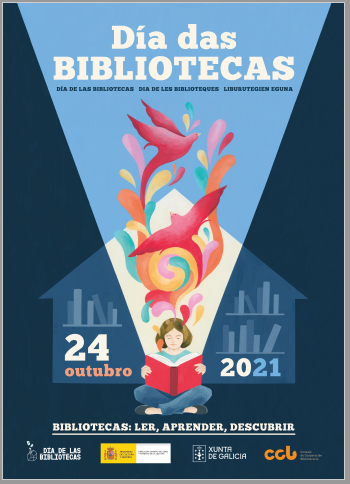 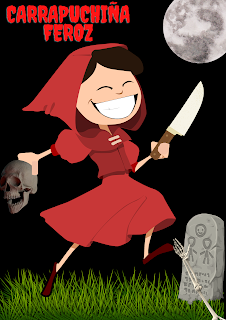 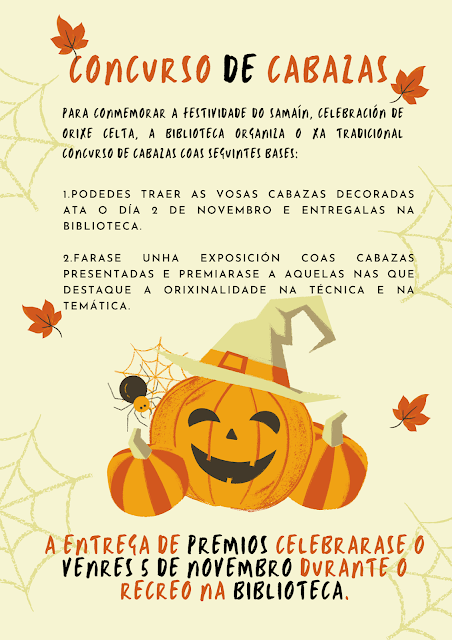 THE MOST POPULAR BOOK IN ENGLAND

Today we would like to recommend  Pride and Prejudice by Jane Austen (1775-1817). You can find an abridged version in our library, in the section of books written in English. We have chosen to introduce you to this novel since recently it was chosen to be the most popular book in England.

The first lines of the book are so well-known in England as our " En un lugar de la Mancha....": "It is a truth universally acknowledged that a single man in possession of a good fortune , must be in want of a wife" 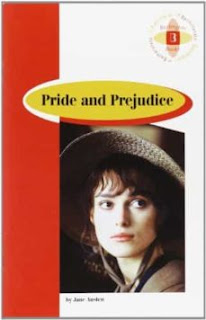 But what is this book about?

Elizabeth Bennet and her sister Jane are young, beautiful and intelligent. When wealthy bachelor Charles Bingley arrives in the neighbourhood, he  and Jane are immediately attracted to each other. His friend, Mr Darcy, handsome, rich but arrogant is impressed by Elizabeth but she does not return his feelings, at least at first. But the Bennet girls are not so rich - a social disadvantage in the social scene of the time. But can love triumph in the end?

However, this novel is much more than a simple love story, In it Jane Austen depicts a society in which a woman's reputation is really important . A woman is expected to behave in certain ways. Stepping outside the social norms makes her vulnerable. Another theme in the novel is class. The lines of class are strictly drawn and Jane Austen satirizes this class-consciousness.

Gender is also a key theme in this novel. The story takes place at a time when gender roles were quite rigid and marriage was a pressing question for female characters.

So if you become obsessed with the novel after reading it, there are several movies based on Pride and Prejudice. The last one, starring Keira Knightley, was released in 2005. However, for me, the best adaptation of the novel was the series in which Collin Firth plays the role of Darcy, realeased for the BBC in 1995. 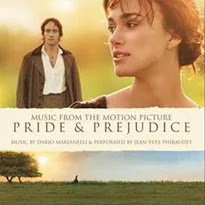