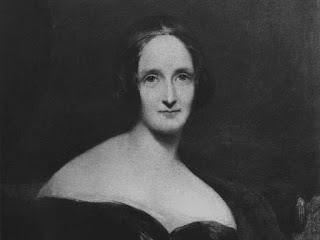 The genesis of Frankenstein; Or, The Modern Prometheus, to give its full title, is a tale as oft-told as Shelley’s actual story of scientist Victor and his monstrous creation.

Victor Frankenstein breaks the last taboo by daring to play god and create life, harnessing electricity to reanimate an eight-foot monster made from the stitched-together parts of stolen corpses.

However, in the horror fraternity of Dracula, the Wolf Man and the Mummy, Frankenstein’s monster is completely science fiction, created by science, not the supernatural. 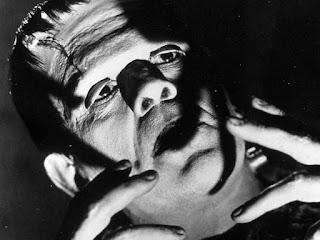 And Mary Shelley’s novel is far more nuanced than the cartoonish image we have of the bolt-necked, greenish monster walking around in pursuit of screaming women.

After abandoning his creation in disgust, guilt drives Frankenstein to track down the monster in the Alps, where the creature reveals it has spent their time apart becoming quite erudite, educating itself from several books and developing acute emotional and social sensibilities by observing, at a distance, a poverty-struck family. But with this growing self-awareness comes the knowledge of the creature’s place in the world, and of what he has and has not… and wants.

The monster tells Frankenstein to create a woman to share its life with her but the creation finally embraces his darker side when Frankenstein refuses and the monster kills his creator’s wife on their wedding night.

While during her lifetime, Mary Shelley was considered the less successful writer in her marriage to Percy Bysshe Shelley, her writing has endured and inspired generations of writers. Not only has her novel Frankenstein served as an influence to the horror genre, both written and film, but she is also credited with creating the post-apocalyptic genre with her novel The Last Man.

Like her mother, Mary Wollstonecraft, Mary broke the rules of her time.

Wollstonecraft had the nerve to argue for women’s independence.

Sadly, in 1797, Wollstonecraft died ten days after giving birth to her daughter Mary. But young Mary idealized her mother. She read all of Wollstonecraft's books and modeled her own life on her mother's philosophy of freedom, running away to Paris at the age of 16 with her married lover Percy Shelley, writing Frankenstein at 19, and authoring articles and books that exposed the causes of women's suffering and promoted women's independence, all while being shunned by 'good' society.

Today, it might seem that we no longer need to remember Wollstonecraft and Shelley. Women can vote, drive, buy and sell property. Domestic abuse is illegal. Men and women share equal legal and political rights. And yet Wollstonecraft and Shelley are still important role models for those of us who fight against the damaging assumptions of our world. Both mother and daughter show us how to have the courage to fight against society's injustices. They endured poverty, hatred, and exile to live lives they were not supposed to live and to write books they were not supposed to write. 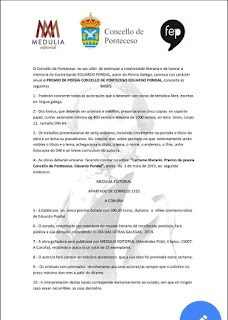 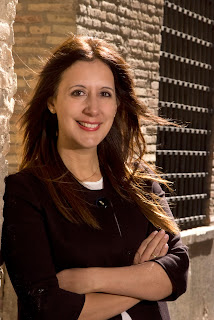 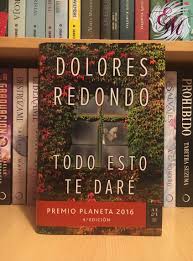 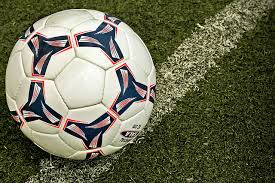 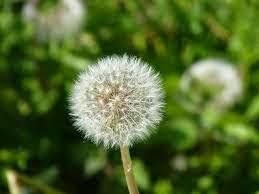 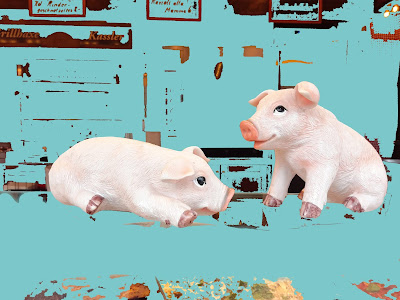 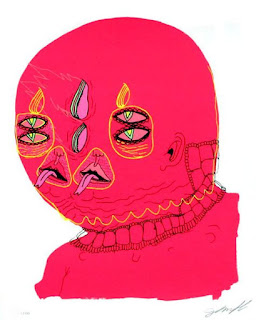 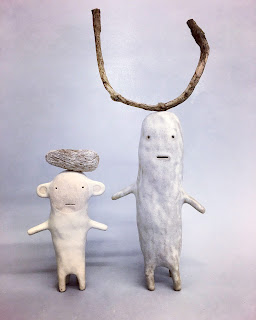 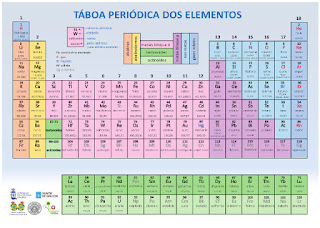 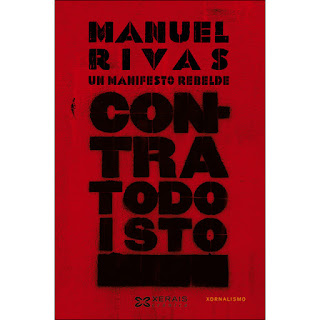 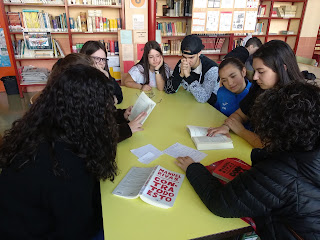 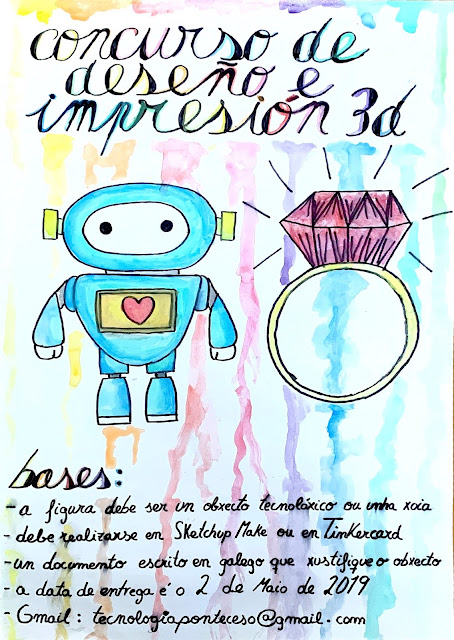 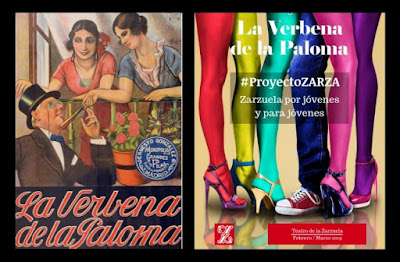 The Carnival here is about to come to an end and if you miss it, don't worry! You can go to Notting Hill Carnival in Ausgust!
It's true. If you are in London at the end of this month you can have a wonderful time looking at the parades through the streets of this area in the capital city of the UK.
It usually kicks off on Saturday evening and keeps going until Monday night. Sunday is seen as the more family-friendly day.
On Saturday evening there is usually a a steel-pan band music competition on Bosworth Road, where street food vendors will also be trying to entice attendees with all sorts of Caribbean cuisine.
Sunday’s main celebrations begin at 10am. There is a street parade where  youngsters in vivid costumes weave their way through the streets of Notting Hill. Music plays throughout the day, too. the family day is less busy and chaotic than Monday’s festivities.  However, be prepared to tackle significant crowds and queues for toilets, food stalls and so on.
On  Monday things get lively on the final day of the festival when the main parade takes place. Expect a spectacular procession featuring innumerable community groups, clubs and some 60 bands, all  energetic and dressed in costumes.
Away from the procession, over 30 sound systems scattered throughout Notting Hill will broadcast diverse genres of music and performances.
Again there’ll be plenty of food stalls and other diversions scattered around – and even more people to contend with. The procession often begins at 8am and things draw to a close at 8.30pm.
The carnival is free to attend (except for Friday's steel-pan band competition). 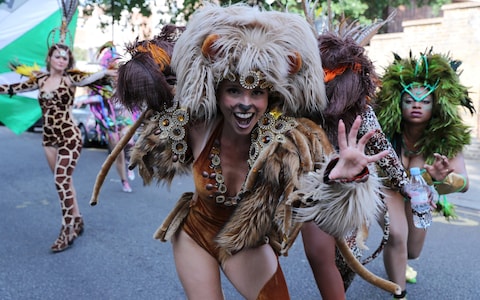 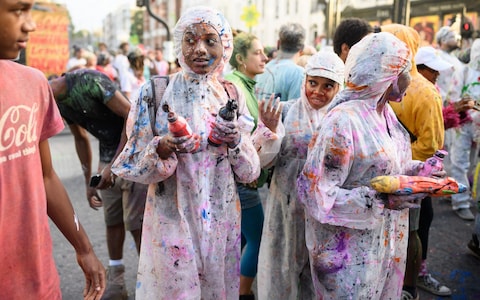 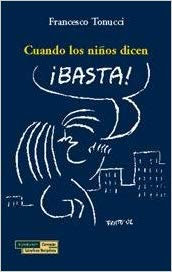